Consciousness ~Going Into the Kiva

Years ago I was chosen from the caller que to ask my question in an online interview on You Wealth Revolution. Darius was interviewing Jarrod Hewitt. I had just spent 2 months engaging with Jarrod’s work. I asked if he could tune into my dog, Remington, to bring me clarity about some struggles we were having.

A part of Jarrod’s response that left me stumped was “There are places you’ve committed to wholeness but are really hanging on to a limitation perceived through enlightenment” (an opportunity for “more of me to open up to more of me” that I am not taking).

Wow! Given that I am addicted to expanding more, opening up to more, bringing in more, seeking more, trying to understand more, etc., I was completely mystified but on the same hand I knew there was Wisdom afoot.

This morning I had coffee. Shortly thereafter I became very aware of exacerbated inflammation. It was nasty (left side, neck pain/twang & numb hand/arm). This has been going on for some time. I have engaged in numerous tactics to get to resolve it. I began to query using muscle testing for “Yes” or “No” answers. When I do this I open my mind and allow whatever questions present to come forward.

The actual “event” that resulted in my being angry with “The Divine Mother/The Divine Feminine” was a past life experience. It was a perceived betrayal which resulted in losing trust in The Divine and in myself.  I’ve dragged this pattern into numerous incarnations since. It was manifesting in this lifetime, regarding my Consciousness Evolution, by my constantly “pushing the river”; never enough; always on the quest; always needing to be doing something to gain more mastery; heal my wounds; shed another layer of baggage; acquire more knowledge; somehow “get on top of my own game”; etc. Not trusting resulted in my attempting to claim a sense of control by doing. These times no longer reward “trying to win the rat race”. My personal situation merely illustrates the pattern of The Greater Whole.

We get where we want to be by becoming the frequency of that which we desire. That is what “feeling the feelings of what we want to do, be or have” is all about. Allowing ourselves to imagine and “feel what it would be like” and revisiting that frequently, will anchor that frequency into physical reality.This is The True Essence of Bringing Heaven to Earth (which is what 5d is all about). Allowing yourself to feel the feelings of having the things or experiences you desire, brings you into vibrational alignment with having that which you desire. That activates The Law of Attraction. Allowing, Feeling, and Attracting are powerful aspects of The Divine Feminine. It’s no wonder I spent the first 15 days of 2014 sick and in bed unable “to do” much of anything. My Soul was ensuring that I finally “get” allowing.

Breakthroughs can be gentle and expansive (Divinely Feminine!). I encourage you to play with this method of inquiry to see if it works for you. For a demonstration of how I “muscle tested” the above to go to How to Do Self Muscle Testing – 7 Ways to Muscle Test With Yourself. This is just one way of doing it.

Please go to your email inbox to claim your Empath Superpowers!

If you benefit by what you find here, please consider supporting this Sacred Service with a donation. Thank you! 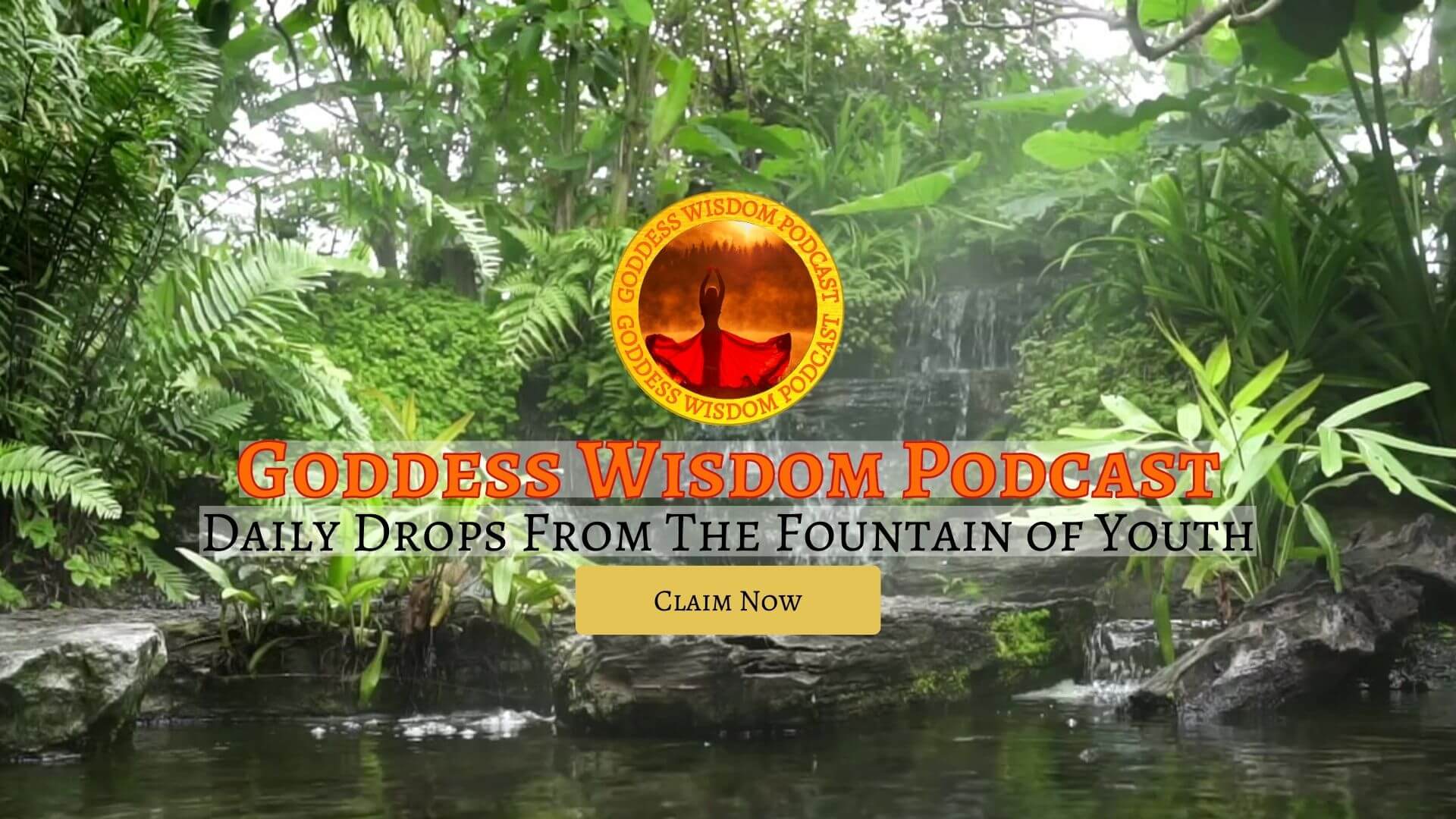 DAILY DROPS FROM THE FOUNTAIN OF YOUTH 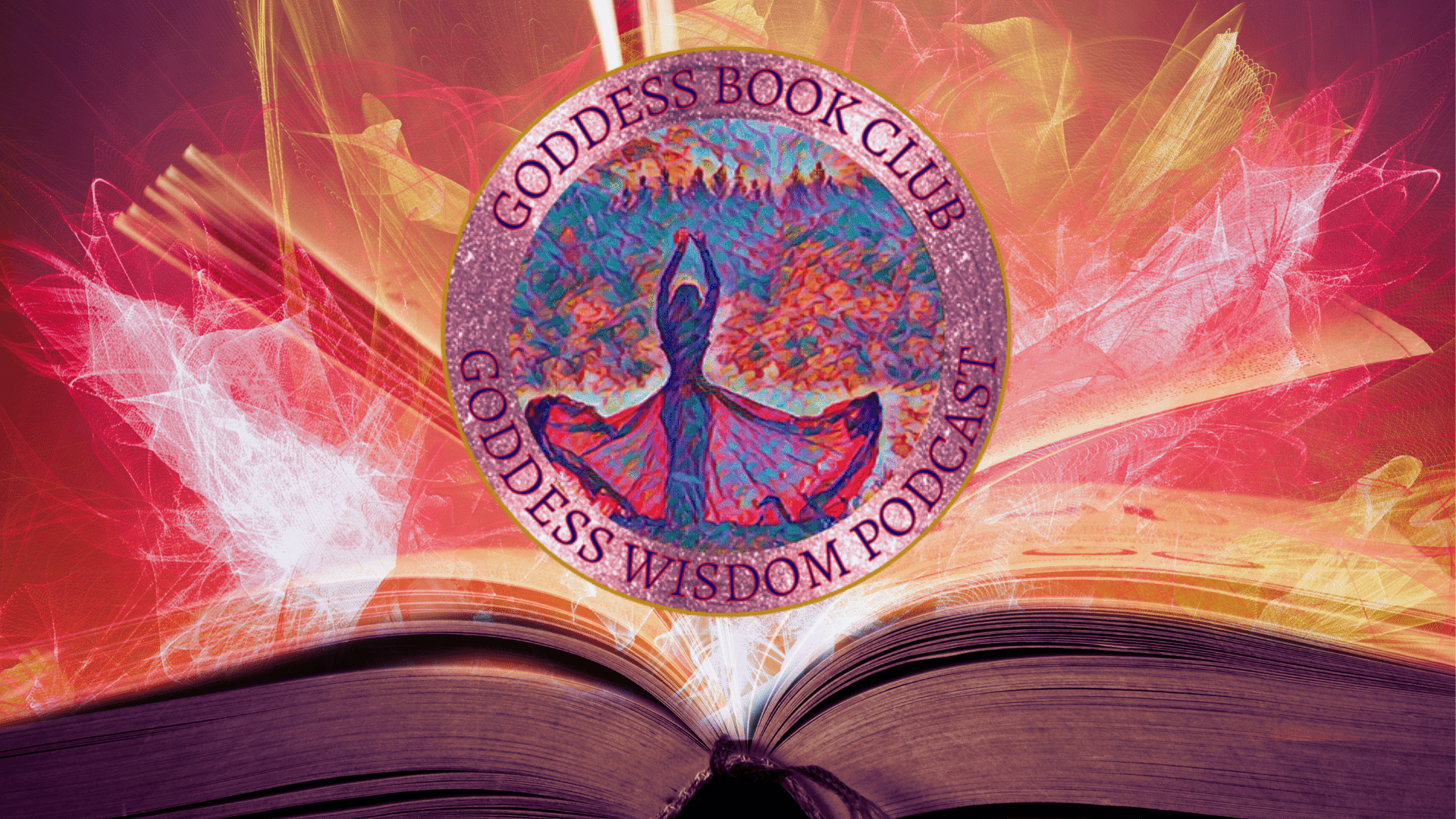